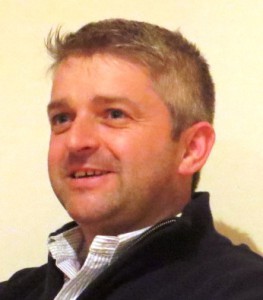 Gene Buckley has been involved in industry and engineering in one guise or another since 1993.

He started his career by training and qualifying as an aircraft maintenance technician.

He subsequently left the aircraft industry and joined the General Instrument electronics manufacturing company. There he headed up technical purchasing and engineering stores for a period of five years. Shortly after this he jumped to the other side of the transaction and a sales role in one of Ireland’s largest industrial supply companies. After seven years there Gene was offered a senior position in Parker Hannifin’s Australian operation. He returned to Ireland after two years and began providing contract sales services to local engineering companies.

In early 2012 he set up Gene Buckley Industrial Sales, taking advantage of his good professional reputation in the industry to create a brand.